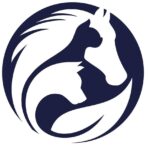 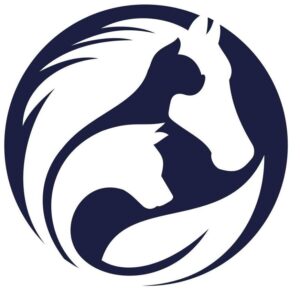 BARK Animal Rescue was founded in 2019 with a conversation and a desire to help animals that have been mostly forgotten. The founders had a belief, passion, and mission to create a no-kill environment so the animals rescued would be spared from further suffering, neglect, and abuse. Through hard work and dedication, BARK has become a place that animals are safe until they can find they’re forever homes. Many of our intakes are in need of more than just basic medical care, well beyond vaccinations and spay/neuter, and often have trust issues, infections, parasitic concerns, and other medical concerns that require a lot of extra care. The average length of time an animals stays with us before being available for adoption is approximately 3-4 months.
Born Again Rescue and Kennel (B.A.R.K.) is in the business of changing and shaping lives. The work we do at our Animal Rescue Society is aimed at providing a safe, happy environment for pets while they are receiving treatment, waiting for Spay/Neuter, and waiting for their furever home.
If you think you can help please donate your time, items, or financial support to BARK Animal Rescue to help us keep honoring our promises to the animals that need us most.
Donate Now 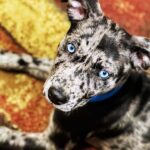 We are a non-profit rescue based in Middle TN with the goal of helping unwanted pets receive proper Veterinary care, socialization skills, and eventually, that perfect furever home where they will always be loved and appreciated. 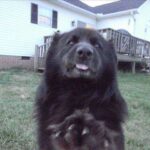 Eric and Brandy King are the founders are avid animal lovers who run BARK from their home.

They both grew up in Germany as Army brats. Eric has been Active Duty Air Force, Army National Guard, now Army Reserves.

Eric spent almost six years in Iraq as a contractor while Brandy was home with their boys.

They have both had animals their entire lives, and with a few rare exceptions, all have been rescue animals.

Both Brandy and Eric have been guilty of stating that they like animals more than we do people and really who can blame them?

BARK Animal Rescue is a 501(c)(3) nonprofit organization based in McMinnville, TN . We provide a no-kill sanctuary for homeless animals; provide adoption, and provide veterinary care for all rescues.